So WordPress.com actually emailed me some statistics on the blog for the year 2010 and offered to post it to my blog, so why not. According to the Blog-Health-o-Meter the blog is Fresher than ever:

The Blog-Health-o-Meter™ reads Fresher than ever.

The busiest day of the year was April 21st with 80 views. The most popular post that day was Jogging.

Where did they come from?

These are the posts and pages that got the most views in 2010.

Se livet til Tommy Tomat i bilder her!

END_OF_DOCUMENT_TOKEN_TO_BE_REPLACED 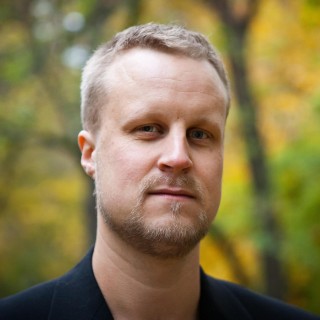